Are You an L4L Leader? 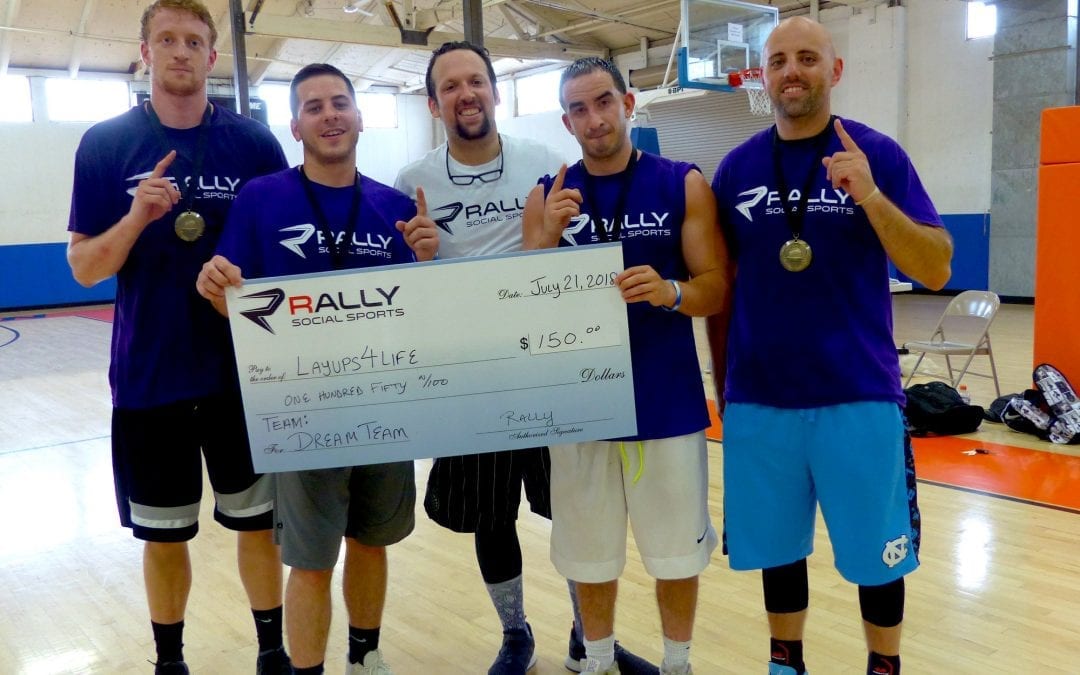 To date, there have been 6 groups of #Layups4LifeLeaders who have gone above and beyond in helping us raise vital funds for cancer research and clinical trials. Below are examples of how L4L supporters became leaders with the events they put together or with donations they made.

If you or a friend has a fundraising idea to support Layups 4 Life let us know! Are you interested in building your own fundraising page in support of Layups 4 Life? Email Dan at [email protected] or direct message us on Facebook or Instagram and we can help you get started!